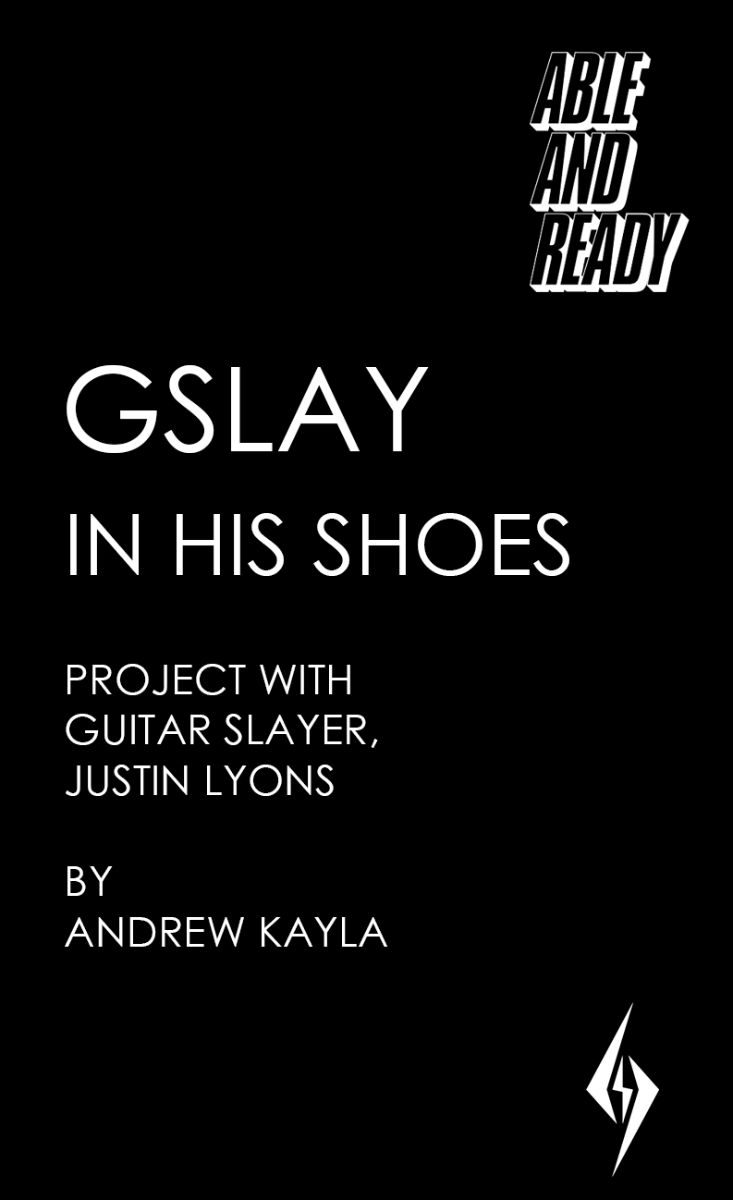 Justin Lyons, best known as GuitarSlayer, is a Dallas-based guitarist and producer, who has dedicated the greater part of the last three decades to harnessing the healing power of music. He draws inspiration from a lineage of tradition and love, and while allowing God to be his guiding force. Intrigued by his fatherʼs infatuation with the guitar, and his motherʼs molding and direction of how to approach the guitar, Justin Lyons would follow in their footsteps. With his roots firmly planted in the Gospel and Blues scenes for the longest time, today, Justin has branched out into RnB, Jazz, Hip Hop and even K-Pop. The sum of his influences continues to grow along with his notoriety as an accomplished musician. Justin seeks to create a vibe that evokes introspective feelings of self-expression, emancipation from mental slavery, self awareness and self love. Everything he creates comes from a place with pure intention, and his music serves as a vehicle through which he can express his stories, his travels, all while spreading the love .

Justin has toured and produced for artists Lil Wayne, Chrisette Michele, Toni Braxton, Mindless Behavior, Tank, Tamela Mann, Vivian Green, Norman Brown, JoiStarr, Bobby Brown, New Edition and Lacrae. In the K-Pop world, he has also worked with BlackPink, The Great Seungri, PSY, GDragon, and BigBang to name just a few. Because of his raw talent , his style and his approach itʼs aided experiences across the world. Spending most of his time in Asia, he gained most of his influence. During such a time that KPop music began to change, Lyons had a great deal of involvement in that process along side his band mates, “The Band Six”. Asia is a very intense forward moving culture in fashion, music and lifestyle , says Lyons, whoʼs influences are also inspired by the USA. “ Iʼm very fortunate to continue elevating my craft, from driving myself to functions to van tours, to bus tours to planes across the world. Man Iʼm grateful for every opportunity to have my hands in the shaping a small portion of the entertainment world. Praise to God.”

Outside of music, Lyons has collaborated with notorious designer and contemporary footwear brand, Andrew Kayla. As a designer he aims to show people the essence of doing things with purpose and for purpose.

Watching his mother make their clothes at an early age only taught him the essentials of style and expression. Now venturing into a new market as being a shoe designer alongside designer guru and shoe creator Michael Lin, Lyons is eager to show all the interesting depths of his creative mind. He also has 2 television show outlines currently in pre-production, with staging to begin mid spring of 2020.

Justin has a solo album titled ‘Lostʼ, which was released in 2017 independently and met with positive reviews. His last production project under JRJRM was in 2018 in collaboration with David Mann Jr and Jevon Hill, a single titled ‘Us Against The Worldʼ. Today, he is preparing a brand new single for MyBlock Incʼs Artist , JoiStarr, produced by his production team JRJMusiq. It will include production partner RJ Simpson Jr., under the umbrella of GuitarSlayer Entertainment. This single is set for release October 2019. Going forward, Justin is also prepping the subsequent two installments of his three-part album titled ‘Andʼ / ‘Foundʼ, whichwill be out for release in 2020. Further release details to follow. 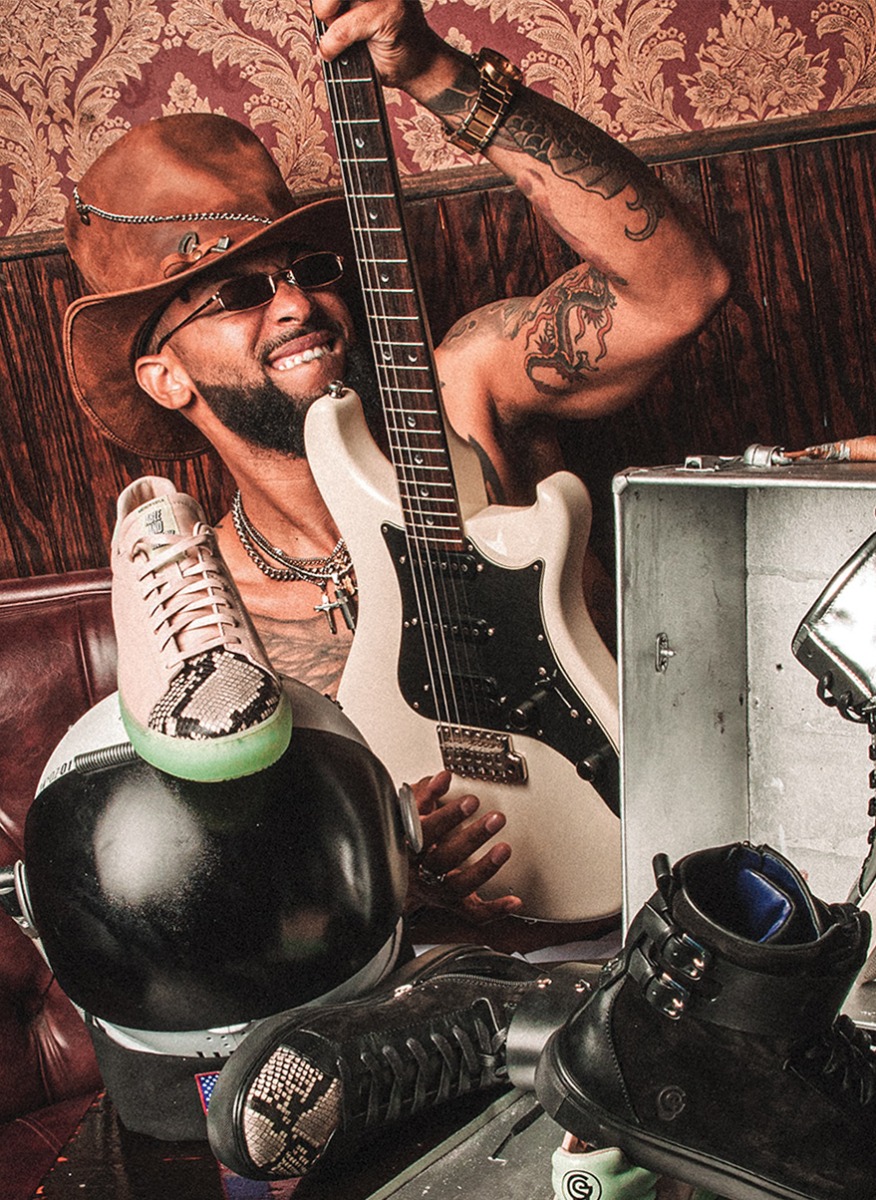 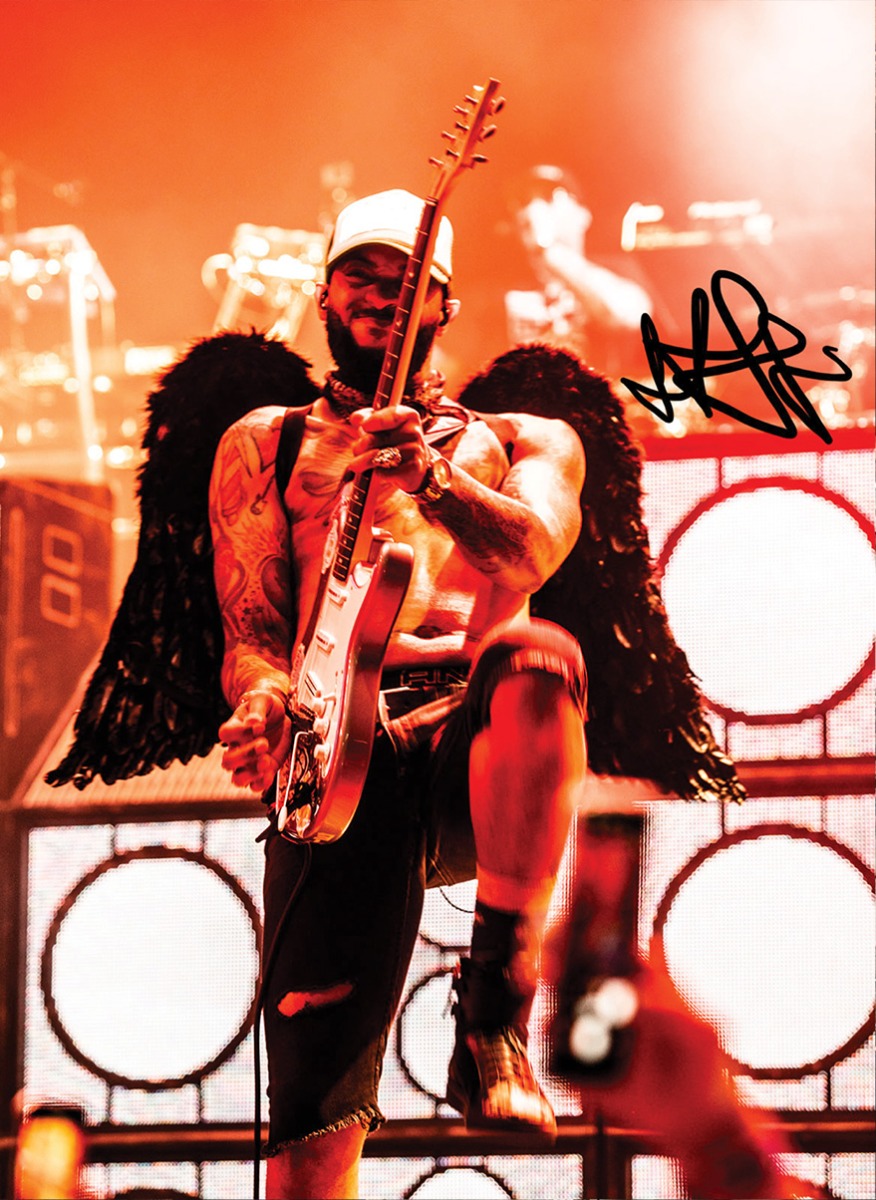